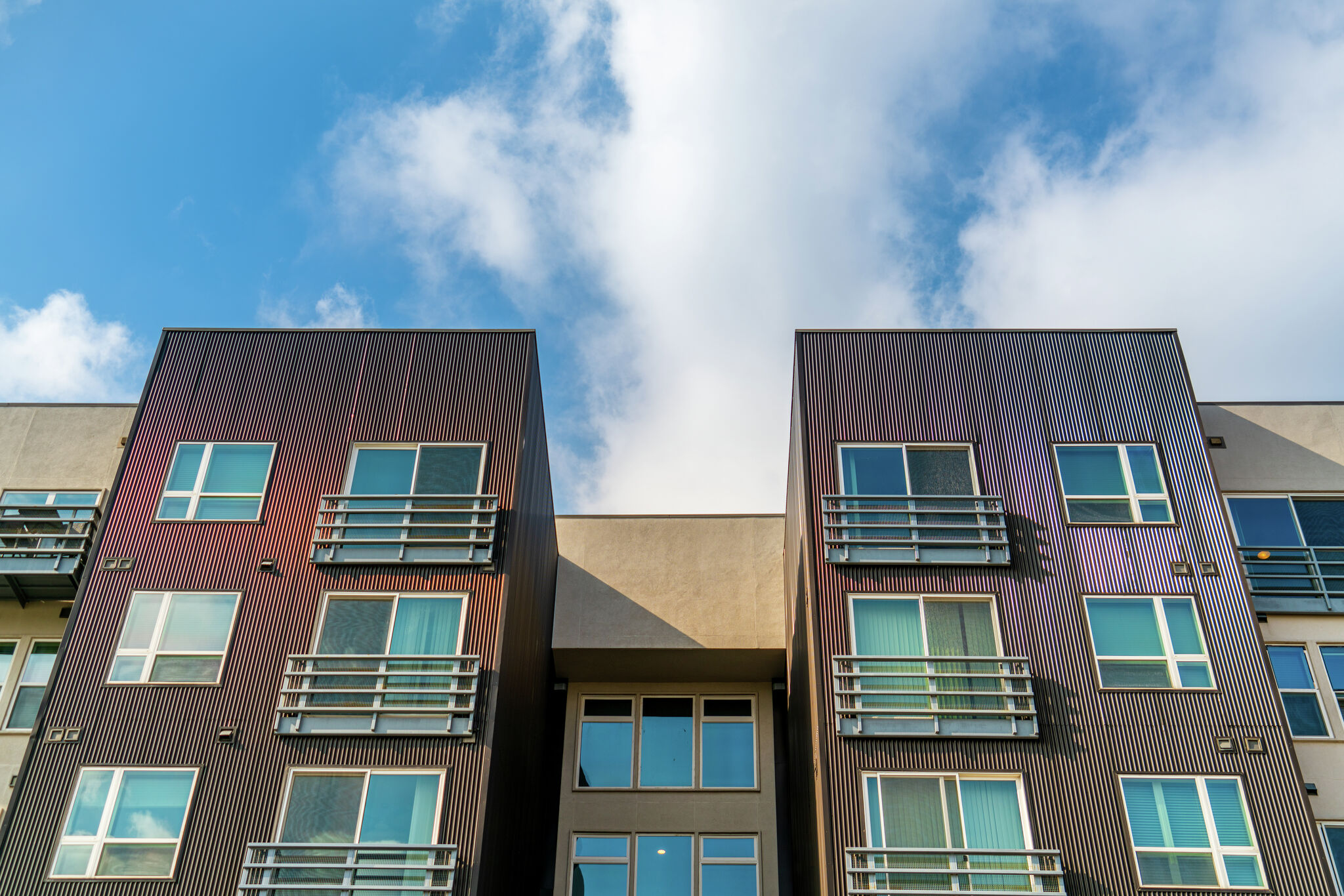 The National Apartment Association (NAA) and the National Multifamily Housing Council (NMHC) commissioned Hoyt Advisory Services and Eigen10 Advisors, LLC to conduct a study about apartment demand. The study estimates the number of apartment units that will be needed through 2035 at the national and state level, as well as for 50 metro areas, including the District of Columbia. The data are available at www.WeAreApartments.org.

Apartment demand is expected to soften between 2022-2035

Approximately 3.7 million units will be needed by 2035 to meet demand, about 266,000 units per year on average. Although many metropolitan areas will experience compelling growth in demand, a confluence of factors at the national level will lead to more muted growth than the past decade through 2035.

The U.S. population will grow at a slower pace

The aging population will continue to be a key driver of slowing demand fundamentals going forward. Due to the pandemic, immigration plummeted and the death rate soared. As a result, population growth nearly halted in the last two years. Looking ahead to 2022-2035, population growth is forecasted to slow to just 0.4%.

Homeownership rates could stall due to demographic factors

Pent-up demand brought on by the pandemic allowed the market to absorb overbuilt apartments. However, another 600,000 units will be needed to balance the apartment market, bringing the total forecast to 4.3 million units.

Affordability will continue to be a substantial housing challenge

Apartment affordability has become slightly worse during the past five years despite lower interest rates and the passage of laws designed to ease affordability. Affordability has been further exacerbated by a loss of 4.7 million affordable rental units priced under $1,000 per month between 2015 and 2020.

Demand for apartments will be strongest in Texas, Florida and California

These three states will be responsible for 40% of the demand. A total of 1.5 million new apartments will be needed through 2035. The lowest ranking states for apartment demand include Alaska, Illinois, Connecticut, New York, Mississippi, Ohio, West Virginia, Louisiana and New Jersey.

Secondary markets will account for the majority of demand

On average, Boise, Austin, Las Vegas, Raleigh, Orlando and Phoenix are forecasted to grow by at least double the national pace of 1.1% annually. Furthermore, Salt Lake City, Denver, Austin and Raleigh are expected to have one-third or more of their population growth coming from younger (20s, 30s) cohorts.

Population is expected to decline in Detroit, Chicago, Cleveland and New Orleans, mostly driven by a decline in younger segments of the population. These areas are among the bottom-ranking markets for apartment demand.

People 65 and older are increasingly choosing to rent

Compared to the late-80s, the net worth of people ages 35-44 is lower, making it hard for some to save for down payments. Paired with the lack of entry-level for-sale homes, these cohorts may be renters for longer periods.

For additional insights, read the Future of Apartment Demand.