Midterm Election Digest and What It Means for Rental Housing 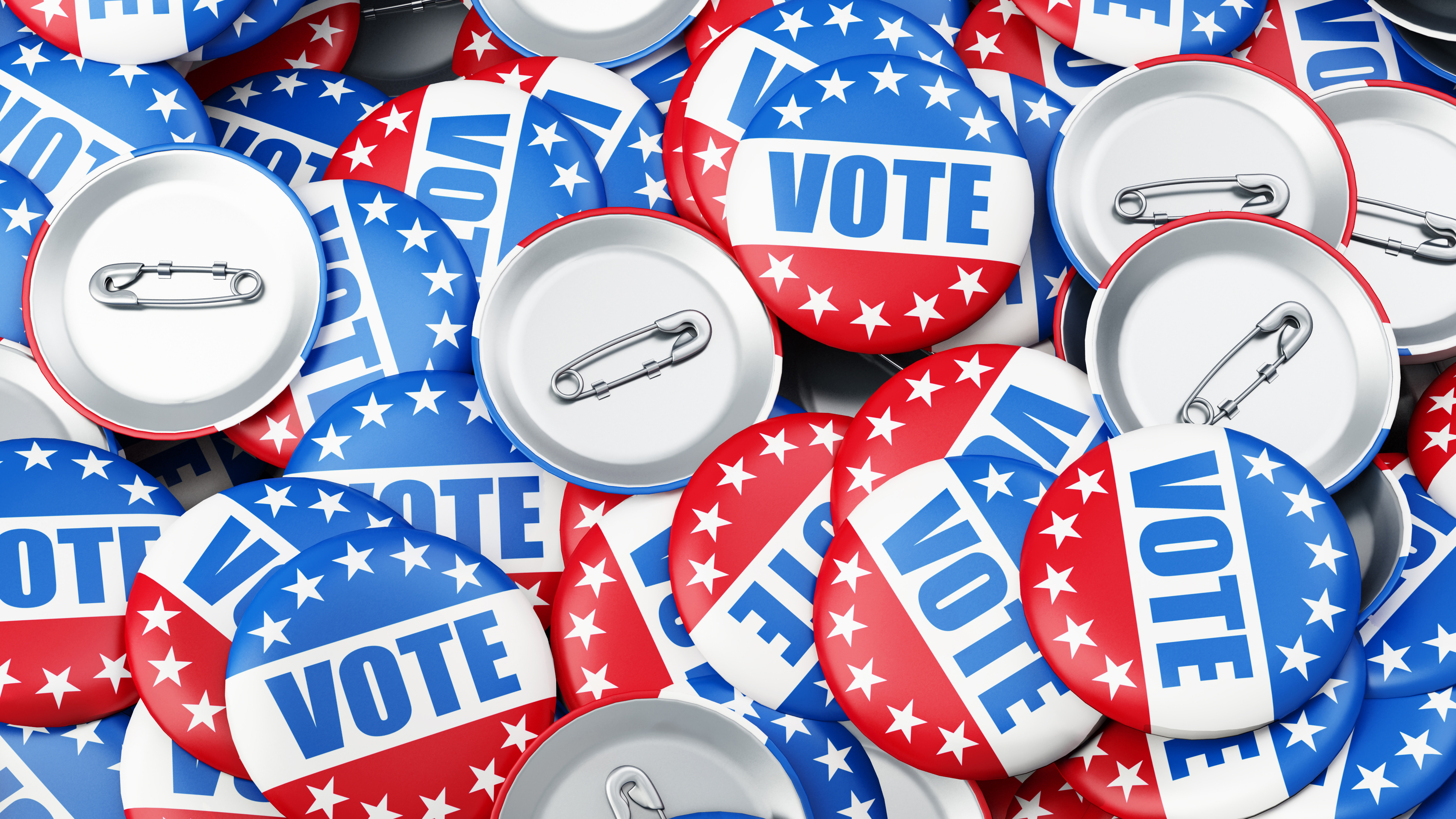 On or before Tuesday, November 8, 2022, voters from across the country cast ballots in this year’s pivotal midterm election. The outcomes of this election will determine the control of Congress for the remainder of President Joe Biden’s term.

Here are the election’s key takeaways as of the morning of Wednesday, November 9, 2022 – and what they mean for the rental housing industry.

The contest for control of both chambers of the U.S. Congress – the House and Senate – remains up in the air.

It appears that the predicted red wave became more of a red ripple, and slim margins in both chambers will certainly have an impact on governing over the next two years.

Regardless of the final composition of Congress, the White House has indicated a willingness to use powers at their disposal to advance their key policy priorities.

Ready for a deeper dive? Read this brief for more midterm results and an outlook on the remainder of the 117th Congress.

In several jurisdictions across the country, rent control measures were on Tuesday’s ballot.

The National Apartment Association (NAA) will continue to monitor the results of the midterm elections for industry impact – and continue robust efforts to advocate on behalf of its members against damaging policies like rent control and instead for sustainable solutions to our nation’s affordability challenges. Check back on this page for updates as they become available.